The Wall and the Gate:

Israel, Palestine, and the Legal Battle for Human Rights

A farmer in the West Bank, cut off from his fields by Israel’s separation barrier, wants to petition the courts to build a gate in the wall. But while the gate would help the farmer harvest his crop, would it not also confer legitimacy on the wall itself? For Michael Sfard, pursuing justice means encountering such dilemmas on a daily basis.

This groundbreaking work examines the ethics and challenges of legal work for human rights. Recounting key cases and issues, Sfard lays bare the reality of the occupation and exposes its surreal legal structures. With emotional force and penetrating analysis, he offers both a moral reckoning with the occupation and a blueprint for a hopeful future. 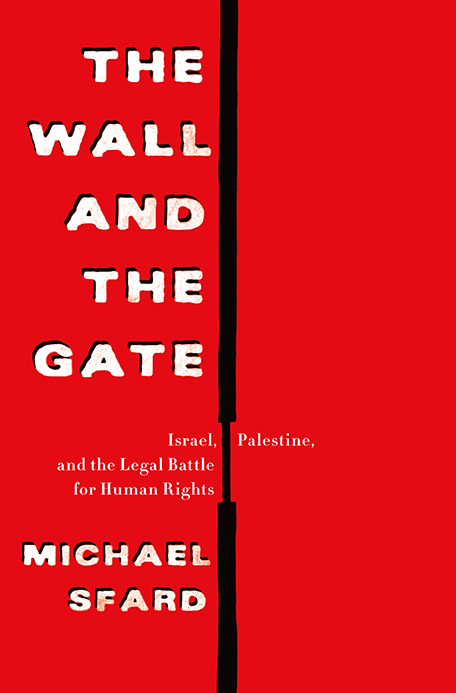 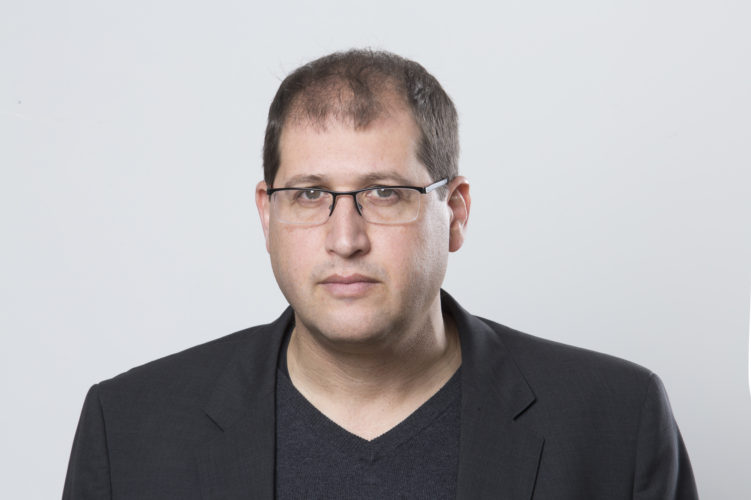 Michael Sfard is one of Israel’s leading human rights lawyers. A former conscientious objector, he received the Emil Grunzweig Human Rights Award and an Open Society Fellowship. His writing on human rights has appeared in The New York Times, Haaretz, The Independent, and Foreign Policy. He lives in Tel Aviv.

The New Israel Fund protects and promotes human rights for all people living under Israel’s control. Our strategy is to support Israelis opposed to the occupation and provide them with the space to succeed, while showing all Israelis what takes place behind the literal and figurative wall that separates them from their Palestinian neighbors.

For decades, Michael Sfard has worked with NIF grantees like Yesh Din, Breaking the Silence, and B’Tselem, to mount legal challenges to human rights violations and to keep the occupation in Israel’s public discourse.

“The Wall and the Gate grapples candidly with the dilemma of working within Israel’s courts to achieve some modicum of justice for the occupation’s victims while knowing that doing so reinforces a system of injustice.
It is essential reading.”
— Kenneth Roth, executive director, Human Rights Watch

Books will be available for purchase at every event.
Additional copies can be pre-ordered from any of these online retailers:

This book tour is sponsored by:
Metropolitan Books, an imprint of Henry Holt & Company, and the New Israel Fund.

Metropolitan Books is an imprint of Henry Holt & Company. Established in 1995, Metropolitan Books publishes American and international fiction and nonfiction. With a mission to introduce unconventional, uncompromising and sometimes controversial voices, Metropolitan publishes titles in categories ranging from world history to American politics, foreign fiction to graphic novels, social science to current affairs. Barbara Ehrenreich, Atul Gawande, Susan Faludi, Joe Sacco, Noam Chomsky, Andrew Bacevich, and Thomas Frank are among the authors published by Metropolitan. Regardless of the writer, topic, or genre, Metropolitan strives to uphold its commitment to inquiry, diversity, and distinction.

The New Israel Fund is the leading organization committed to equality and democracy for all Israelis. Widely credited with building Israeli progressive civil society, we have provided millions of dollars to more than 850 organizations since our inception in 1979.

For questions about your local book talk, contact the related venue.
For all other questions or to get connected locally, please use the form below.